W is a gentleman nearing 80 who had gone almost totally blind due to cataracts. He had tried for years to get cataract surgery, but there was not an eye surgeon anywhere in Central Florida who would serve him without ID. W had worked as an itinerant farm worker from the age of 14 until almost 70.

W has not been able to get an ID since the enactment of the Real ID Act because he has no birth certificate. He was given away at birth, and raised first by the woman he was given to, and then by the mother of that woman. He had no idea what would be on his birth certificate or if there even was one.

After working with Vital Statistics in his home state and learning there was nothing for him, we went to work establishing his identity. This is a lengthy process of finding documents on him that can be traced back to a very early age. We got lucky and came across a very helpful records clerk in his school system. She was diligent and found his early school record from the 1940s. If any of you are at all familiar with this process, you will know how unusual it is to be able to get records for someone who never went to high school, no less from 75 years ago. Knowing the small community and the families in the area, she was able to fill us in on possible avenues to research like where he was likely to have been baptized etc. So, while there is no birth certificate for W, we were able to gather enough documentation on him to satisfy the State of FL DMS that he is who he says he is and they granted a waiver for W to get a FL ID. W was then able to get his surgery and can see again. 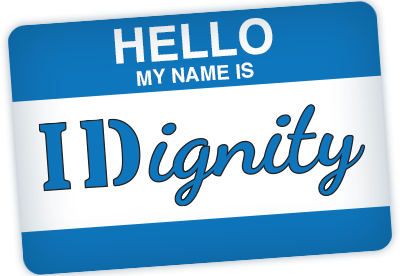